This much is true. It's 1899. Harry Orchard is a member of the fire-breathing Western Federation of Miners. While other members labor underground to harvest the riches of the earth, Orchard is paid to kill men who are a problem for the union. He's an interesting killer, well-liked by his peers and by the ladies.

After years of cat-and-mouse pursuit by legendary Pinkerton, Charles Siringo, when he's arrested in 1906 for the murder of Idaho's former governor, Frank Steunenberg, he's killed nineteen men in Idaho and Colorado. Even today, in the silver mining towns of northern Idaho, his name is spoken in whispers by those familiar with his deeds.

"This much is true: Jack H. Bailey is a damn good writer. In Orchard he mixes facts with fiction as he spins a rollicking yarn of bombers, union busters, and political assassination. A dynamic novel." 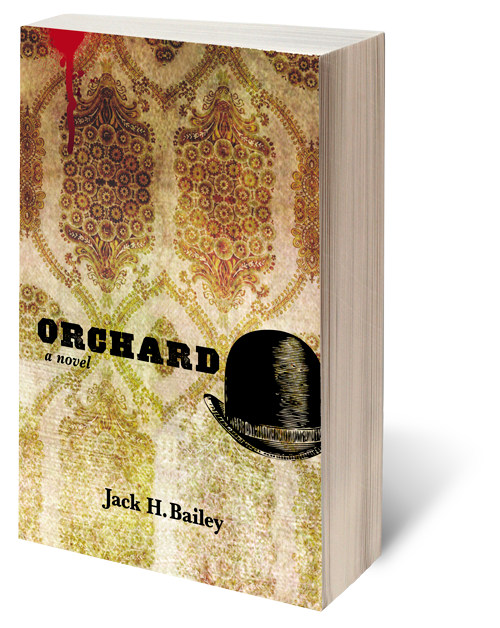